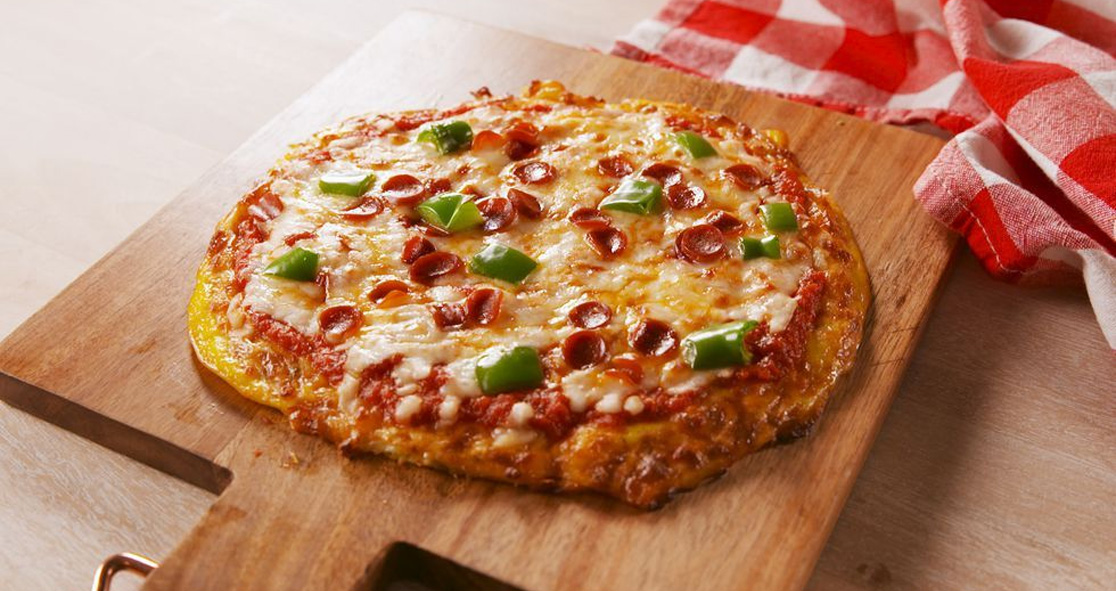 In the United States, Blaze Pizza is about to become the first pizza chain with an official Keto diet pizza.

On Monday, it announced the launch of the Keto Crust, which contains only six grams of carbs, replacing flour for ingredients such as flax seeds, eggs, and cheese.

Executive Chef Brad Kent told Business Insider, “Pizza crusts are traditionally made mostly of flour, water and yeast. Removing the flour brings several challenges since the gluten and starches and sugars (carbs) deliver the desirable light, crispy, and chewy texture in addition to its toasty and yeasty flavor.”

Blaze Pizza has also been rolling out a new cauliflower crust.

These new crusts serve as the bases for the line of “Life Mode” Pizzas, which will hit today along with the crusts.

Here is the new menu of pizzas that will be available for order online and via the app:

Many brands have tried to enter the market by offering the high-fat, low-carb Keto diet this year. In fact, in January, Chipotle launched the Keto Salad Bowl, which is made with carnitas, romaine lettuce, red salsa, cheese, and guacamole.

Study reveals more about link between cancer and poor diet

An apple a day might keep cancer away. More than 80,000 cancer cases in the US were linked to poor diet, or around 5 percent, according to a study published Thursday in the journal JNCI Cance
Read More

Quick weight loss doesn't come easy. But you definitely don't need to starve yourself for it. If you catch hold of a few tips and tricks, then losing weight is not going to be as difficult as it see
Read More

A Teen Went Blind After Eating a Diet of Chips, Fries, and Bread

At this point, you're probably well aware that ultra-processed foods shouldn't make up the bulk of your diet. But a recent case study highlights a potentially extreme impact of eating exclusive junk f
Read More