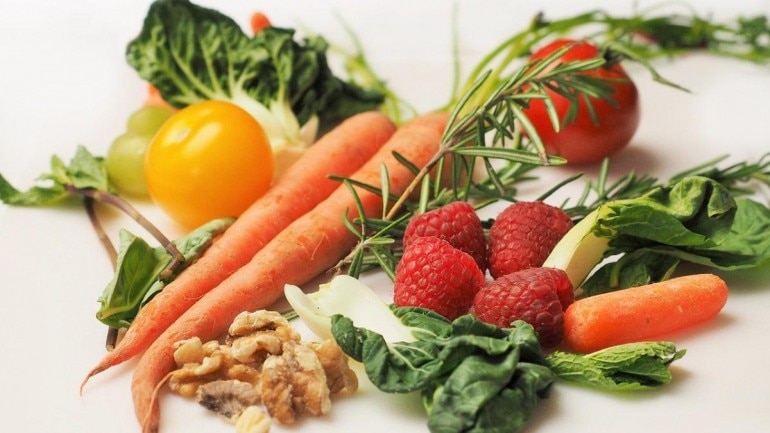 Researchers have conducted a study which shows the relationship between a healthy diet and one’s mental health, confirming that a poor diet can worsen your mental well being.

The research, published in the peer-reviewed journal European Neuropsychopharmacology, cautions that the evidence for many diets is comparatively weak.

“We have found that there is increasing evidence of a link between a poor diet and the worsening of mood disorders, including anxiety and depression. However, many common beliefs about the health effects of certain foods are not supported by solid evidence”.

Links between diet and mental health

Some links between diet and mental health are firmly established by the researchers, such as the ability of high fat and low carbohydrate diet (a ketogenic diet) which could help children with epilepsy, and the effect of vitamin B12 deficiency on fatigue, poor memory, and depression.

Mediterranean diet, that is rich in vegetables and olive oil, has also been found a positive impact on one’s mental health, as it can provide protection against depression and anxiety.

The study found very mixed results for individual conditions according to the author.

In the case of ADHD, the study shows that increased amount of sugar can be one of the reasons as it increases hyperactivity whereas eating fruits and vegetables seems to protect against these symptoms. But, these observations were made on the bases of very few studies conducted over a short time period.

Though the study shows that certain foods can be associated with mental health conditions, it is not completely aware of why the food causes this effect.

“There is a general belief that dietary advice for mental health is based on solid scientific evidence. In reality, it is very difficult to prove that specific diets or specific dietary components contribute to mental health,” Professor Dickson added.

The major confirmation given by the researchers on how some foods had readily provable links to mental health, is the nutrition in the womb and in early life can have significant effects on brain function in later life.

Proving the effect of diet on mental health in the general population was more difficult.

Related tags : a connected Diet health How Is mental new shows Study To

Foods containing high levels of fructose, such as processed foods and sugar-sweetened beverages, may damage the liver's ability to properly burn fat, warns a new study. "The most important takeaway o
Read More

Choose a plant-based diet over an animal-based diet: Helps in weight loss, betters vision and skin and more

One meal a day (OMAD) diet as the name suggests allows you to eat only one meal during the entire day. OMAD is the extreme form of intermittent fasting. One has to maintain a fou
Read More